Chris Skidmore is Chair of the APEG. He has served as MP for Kingswood since 2010. Previously, he was Minister of State (Department for Business, Energy, and Industrial Strategy), where he was the Minister who signed the UK's net zero target into law. He also served as Minister of State (Department of Health and Social Care) and Parliamentary Under-Secretary at the Cabinet Office.

Chris is a member of the Environmental Audit Committee and has been appointed by the Prime Minister to lead a review of net zero.

Before being elected, Chris wrote several history books, taught history part-time at Bristol University, and is an honorary research fellow at the university. Chris is also a fellow of the Royal Historical Society and a Fellow of the Society of Antiquaries.

Briefing: How to power an affordable net zero economy without the lights going out 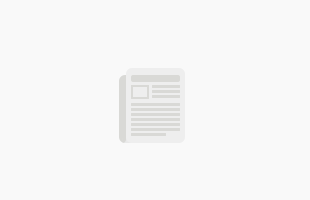